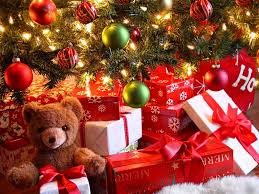 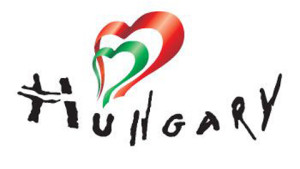 Click on this link to solve the crossword puzzle on vacation vocabulary: 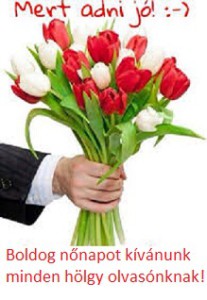 Click on the link below to solve this crossword puzzle on Hungarian traditions related to the New Year: 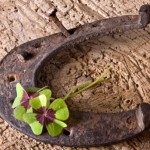 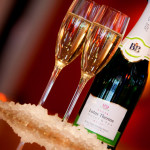 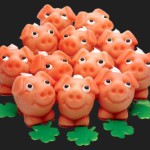 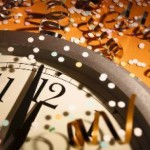 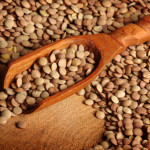 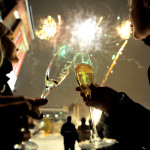 On October 23rd 1956, students and workers took to the streets of Budapest and issued their Sixteen Points which included personal freedom, more food, the removal of the secret police, the removal of Russian control etc. On October 31st, 1956, Nagy Imre broadcast that Hungary would withdraw itself from the Warsaw Pact. This was pushing the Russians too far and Kadar left the government in disgust and established a rival government in eastern Hungary which was supported by Soviet tanks. On November 4th, Soviet tanks went into Budapest to restore order and they acted with immense brutality even killing wounded people. Tanks dragged round bodies through the streets of Budapest as a warning to others who were still protesting.

Hundreds of tanks went into Budapest and probably 30,000 people were killed. To flee the expected Soviet reprisals, probably 200,000 fled to the west leaving all they possessed in Hungary. Nagy was tried and executed and buried in an unmarked grave. By November 14th, order had been restored. Kadar was put in charge. Soviet rule was re-established.

This website uses cookies to improve your experience. We'll assume you're ok with this, but you can opt-out if you wish.Accept Read More
Adatkezelési szabályzat